Give way to the new YOU

What if we could all win this “Game of Life”?!!

The Corona crisis made us aware of one thing, that we are all interconnected and we all need each other!

What if we could shift our vision of scarcity and crisis to opportunities, growth , expansion and happiness!

What if the best is yet to come?! 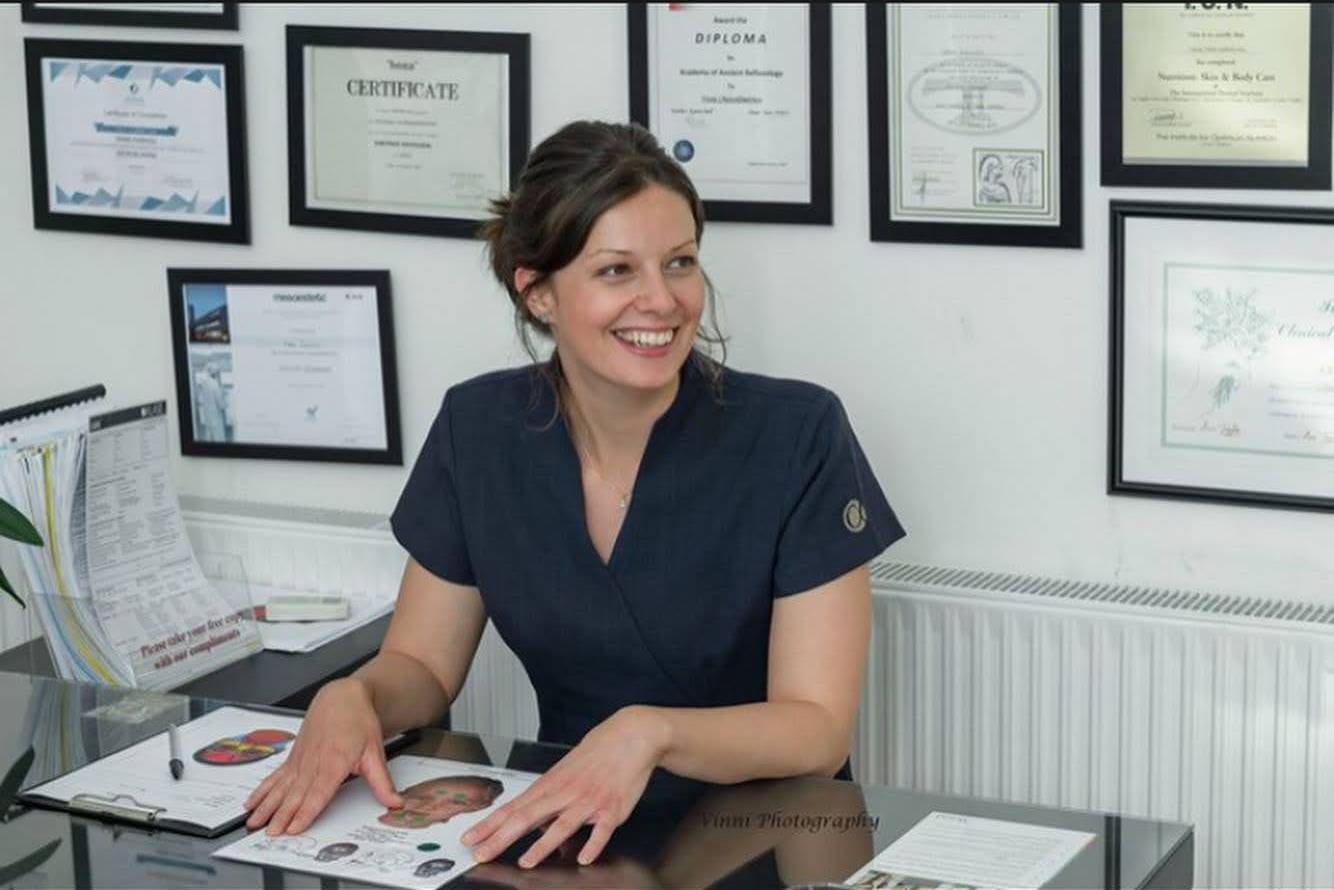 The concept of Potential revealed itself to me when I stood for the first time in front of 300 people in a Insight seminar, realising that I haven’t been participating in my life but only in my head. BUT I am the Creator, the main actor of my life!! I then experienced my potential, the gap between my self image at that time and my possibilities and abilities.
The second time was during a volunteer expedition in Oman, after discovering a powerful system to teach families with children with brain damage and watching a 14 year old boy with cerebral palsy able to walk, to talk different languages, to have eye contact and not have epileptic attacks anymore! After that I could see only potential!

In my journey to recover my son from Muscular Dystrophy I have used this concept of shifting challenges to potential many times. I remember one of my mentors saying to me: Do you realise how much golden potential you’ve got now?! You got to share this with others! I couldn’t imagine myself doing that…. Me?? To inspire others?? Then I realised that keeping all of this knowledge is selfish! So I decided to write a book based on my new outlook and I named it “Muscular Dystrophy No More” and this will be my goal!
And that day, I felt that I was regaining my power, I was again the Author of my life! Today, my son can walk, run , jump , ride a bicycle, and people from all over the world are asking me: “What have you done?” And the answer is simple: I used the power of Potential!

Clementine is originally from France, her family lives an hour from Lyon and the Alps. At first she studied Archeology, she is passionate about ancient cultures and healing rituals. She then studied beauty and ancient eastern massages at the universities in France. But it’s really when she met Lone Sorensen, during a volunteer expedition in Oman to teach families with children with brain damages, that she realised that she could combine her explorer spirit with her caring/healing touch. During travels to the Greek islands, Indonesia, Malaysia she met and was trained by masters and healers who taught her the sacred dance of the ‘giving and receiving’ through the healing touch.
Clementine always wanted to help people and Neuro reflex therapy is a therapy that she has learned through her own son’s recovery from muscular Dystrophy and ADHD. She also dedicates some of her time as a blogger for the blog “Muscular Dystrophy No More” and a support group where she shares her discoveries, awarenesses about her son’s disorder and empowers families and individuals going through the same issues. In August 2020, she was a speaker at the Brain Conference , where she shared her son’s recovery journey and her step by step program for Muscular Dystrophy! She also presented her project to organise the only Muscular Disorders Neuro Family Course in Europe.

Clementine holds certificates of SorensensistemTM Facial Reflex Therapy, Neuro Foot Reflex Therapy and a specialisation for Dementia, Alzheimer, Parkinson patients, Fertility and Hormonal disorders as well as for Diabetes patients. She also offers Vagus nerve Stimulation Therapy for Depression, Anxiety, PTSD, Tinnitus etc. She has opened her own space in Cyprus and shares some of her time as a therapist in the most prestigious and award winning Spas in Limassol. 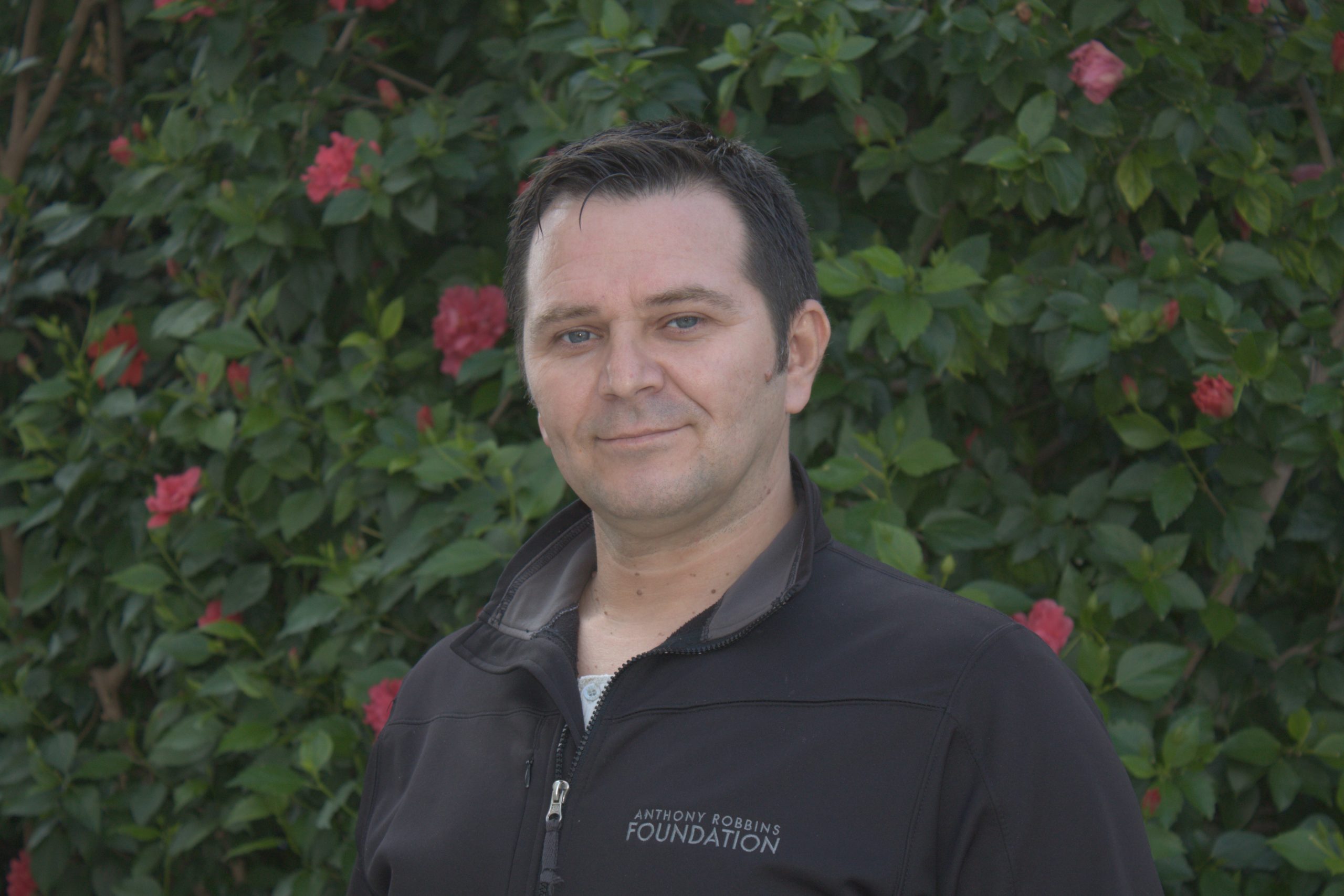 Who Am I? This is an interesting question. I can say what my name is, WHO AM I? This is not easy to say as I still don’t know myself! I can say what I love doing, what makes me happy and what makes me sad and I believe that way I can introduce myself better than with the name given to me by my parents! Let me start with what I love, first I love when I wake up excited the morning and with smile on my face, I love motivating others and help them grow in their life, I love being around real friends who don’t judge me but accept me the way I am, and give me honest feedback on how I can become a better version of myself!

I love playing tennis, and I love the smell of fresh cut grass! I love to put smiles on people’s faces and this is one of the reasons to be passionate about coffee messages, so small but so important in your daily life! I love providing people with tools at Insight Seminars to help them discover their real self which they knew when they were kids but forgot on the way to adulthood being so busy with life. I love when it when I see happiness on people’s faces upon graduating at Insight Seminars, faces full of gratitude, happiness and hope! I love giving and helping others and that’s why with the Global Morning Community which we created we help the orphans in Bali! My Love to give, gives me the power to grow too! Because in my opinion only two things matter, Growth and Contribution. What I don’t like is losing my time by being afraid of trying new things and complaining of the mistakes I’ve made because actually those mistakes make me realise many beautiful new horizons in my life!
And by the way my name is Krasimir Tsvetanov and Im happy to serve you with anything I can, because my wife and I, we believe we are here for this!